This pasta combines two common chain letter myths, that clowns are insidious, creepy and nefarious, and so must be furbies since the clown supposedly reminds the main character of a furby.

The furby segment of Mr. Widemouth:

🤥CP: He told me to call him Mr. Widemouth, because his mouth was large. In fact, everything about him was large in comparison to his body… his head, his eyes, his crooked ears… but his mouth was by far the largest.

🧝‍♀️Ocean Elf: So, he was misshapen and goofy looking. 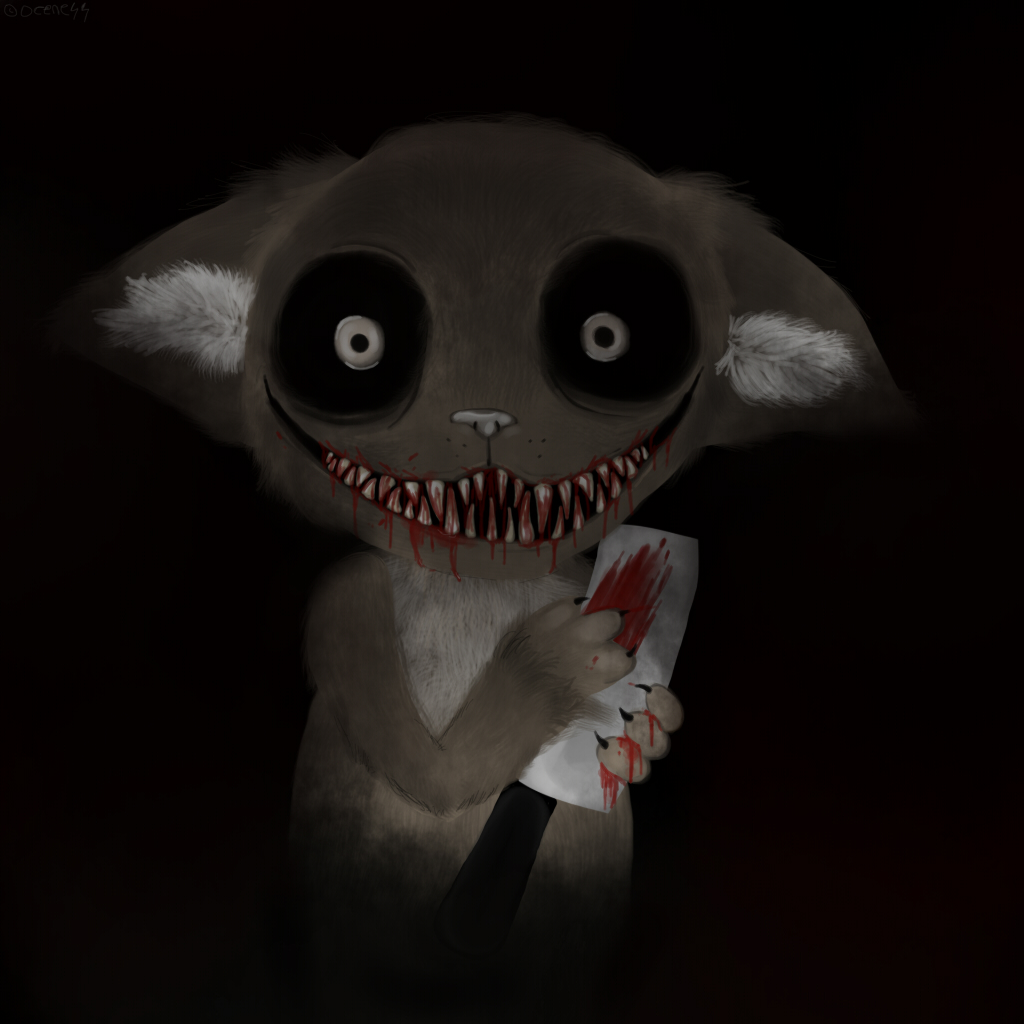 🤥CP: “You look kind of like a Furby,” I said as he flipped through one of my books.

🧝‍♀️Ocean Elf: Hardly. Most furbies have small mouthes, that is, from an appearance standpoint.. They have big mouths figuratively speaking, in that, they don't know when to shut up. Their ears aren't generally crooked, they may stick out or lop down to the side or forward, and some furbies don't have visible ears.

So apparently the point was to compare the following furby from the Mark story to Mr. Widemouth. 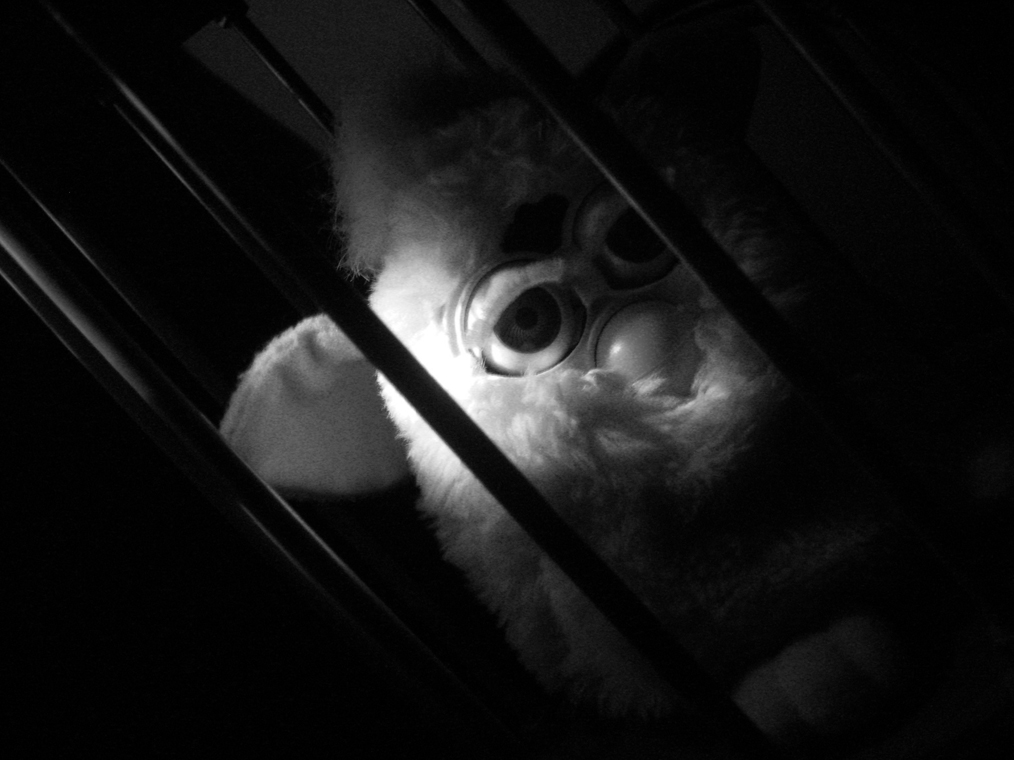 And here are some furbies that really don't look anything like him. 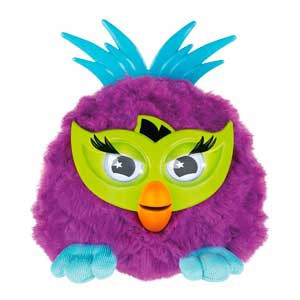 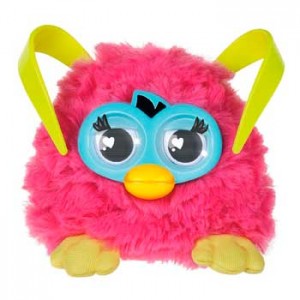 🤥CP: Mr. Widemouth stopped and gave me a puzzled look. “Furby? What’s a Furby?” he asked.

🧝‍♀️Ocean Elf: Where have you been since the 90s, Widemouth?

🤥CP: I shrugged. “You know… the toys. The little furry robots with the big ears. You can pet them and feed them… almost like they’re real pets.”

“Oh,” replied Mr. Widemouth. “You don’t need one of those. They aren’t the same as having a real friend.”

🧝‍♀️Ocean Elf: Know what, Widemouth? You wouldn't know the meaning of real friendship, and even furbies make better friends than the likes of you. They don't try to get five-year-olds to kill themselves, and they don't put people into dangerous situations where they could be killed or seriously hurt. So stick it in one of your big crooked ears and shut your wide mouth.

Back to Creepy Pasta Furbies page

Back to Furby main page

Back to Furby main page